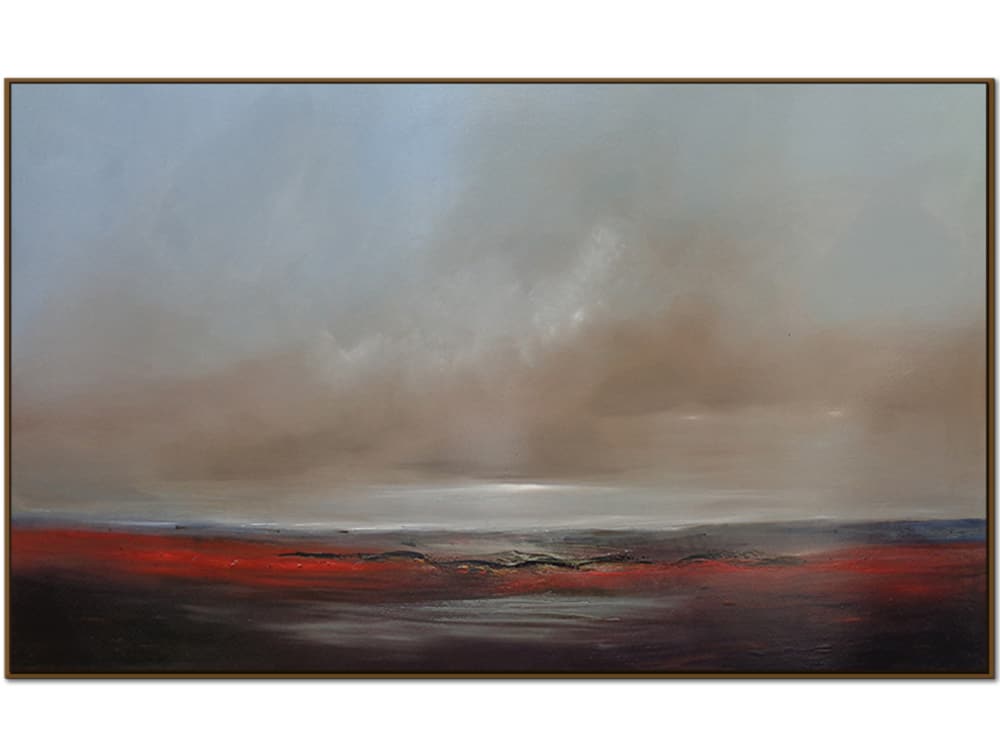 Miodrag began his art career in a picture framing workshop – It was in this workshop that he experienced handling of original Australian Contemporary Artworks. He was privy to the artists work before they hit the gallery walls – The artists whose work was being framed were predominately from Powell Street Gallery , including Jan Senberg, Alan Mittleman, Ian Parry, Roslyn Pigott, John Campbell, Peter Booth, Peter Ellis, Rick Amor, John Kelly, John Cattapan, John Robinson, John Walker and eventually himself.